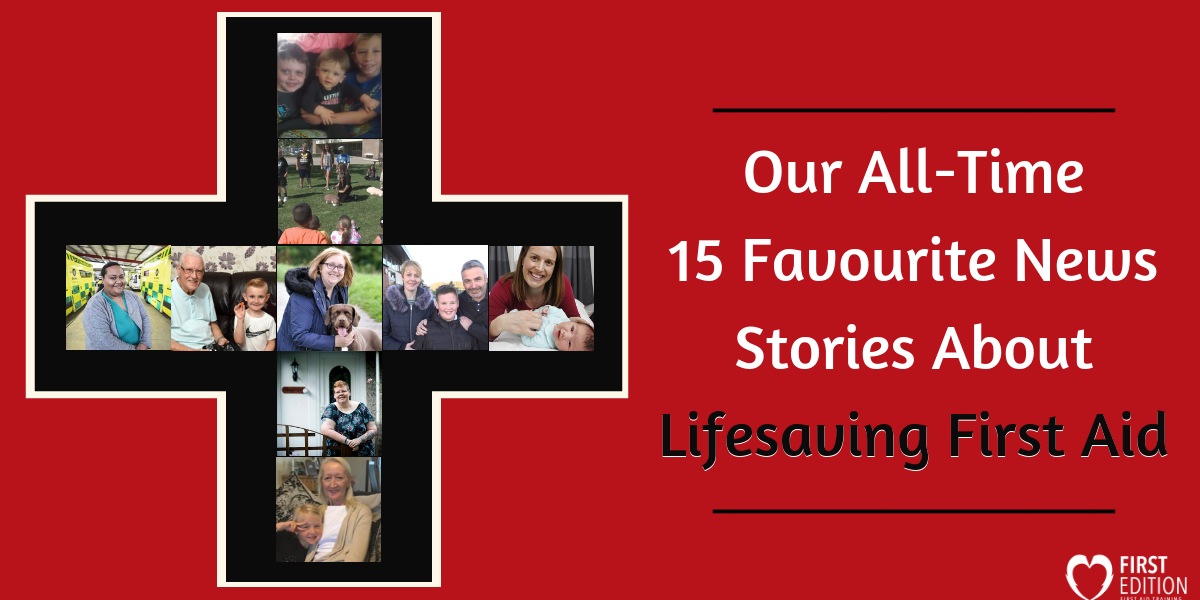 Knowing first aid can save a life. These skills have been fine-tuned to truly have an impact when it comes to an emergency. Lifesaving first aid is a universal skillset that has been proven to work and time and time again. There is nothing that warms our hearts more than hearing of someone saving a life with the use of their first aid knowledge. Take a look at our all-time 15 favourite news stories that showcase every-day heroes who used lifesaving first aid!

9-year-old Arianna Schneider was out with her father when he suffered a severe allergic reaction and shock after being stung repeatedly by bees. Arianna kept a level head and ran to her father’s aid. When she noticed that he was struggling to breathe, she calmly called 911 and stayed by her father’s side until help arrived! 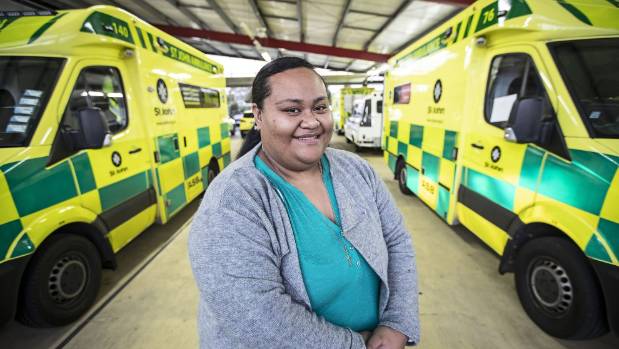 It had only been a short few hours since Nancy Ofanoa had completed her first aid course when she came across a crashed car on the side of the road. Nancy ran to the scene and found the driver on the ground struggling to breathe. She called 911 and shortly after, began to give the not-breathing driver CPR until paramedics could arrive to help. Her quick thinking was just the thing to save the driver’s life!

Avery Shawler was hiking in the mountains when suddenly she found herself coming to consciousness with pain all over her body. She determined that she had fallen, and quickly took note of her injuries. Avery suffered an injured eye, broken ribs, severe pain in her arm, deep wounds, and much more. Thankfully, she had a first aid kit with her and was able to wrap the wounds. She also had packed along an emergency blanket, which she quickly took out and wrapped around herself. After trying a few times, she was able to finally get a call through to  911 and after some time they managed to find Avery via helicopter and bring her to safety!

While babysitting two girls, Drake Williams (17-years old) saw the youngest girl begin choking on some gummy candies. She was coughing and then suddenly stopped making any sounds at all and began to turning blue. Drake jumped into action and gave the girl some abdominal thrusts and was able to clear her airway and get her breathing once more. An important reminder to all babysitters that they should get first aid certified!

After just recently attending a first aid course for pets, Janice Latreche suddenly found the need to use it on her dog, Milton. Milton had grabbed a nearby child’s toy and had it in his mouth. Suddenly, the dog was showing signs of trouble breathing. The owner calmly grabbed her dog and performed the pet-version of an abdominal/chest thrust and was able to push the toy from the dog’s throat so he could breathe once more. 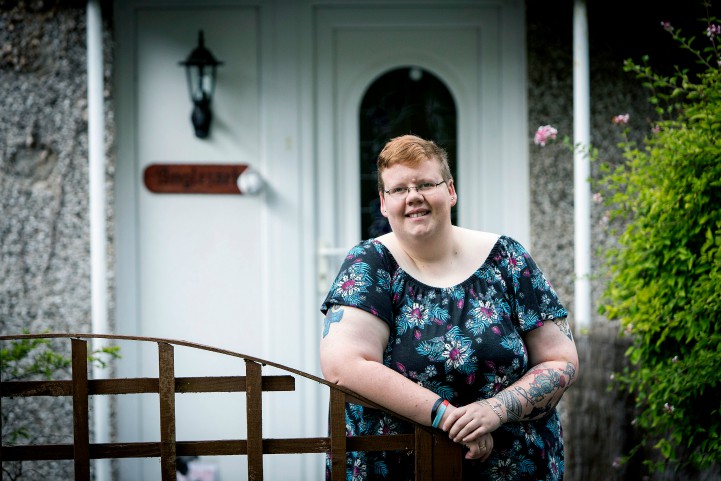 After walking home from work, Sam Hilton came across a man lying on the ground in the snow. When she approached she recognized it to be her neighbour and saw that he was unconscious and bleeding. Immediately she called 911 and then helped the man into the recovery position. Seeing that he was breathing she searched for the injury and found that his head was injured. She removed her sweater and used it to apply pressure to the wound and to stop the bleeding. Her neighbour regained consciousness just before the ambulance arrived. Sam’s quick thinking and improvisation was just the thing to save his life!

While in a restaurant with her 7-month old grandson, Shirley saw the child reach and grab a cup and hot coffee. Before he could be stopped, the hot beverage was spilt all over the child’s legs, burning them. Having taken a first aid course recently, Shirley knew what to do and ran the young boy to the washroom in hopes of getting cold water. When the water was not cold enough she carried the boy to the kitchen and immediately grabbed a pitcher of cold water and poured it over the wound. Once the water was out, she grabbed a pitcher of juice and began pouring the cool liquid over his legs. Kitchen staff provided her with more jugs of water until the burn was cooled.

Shortly after watching the film ‘San Andreas’ with Dwayne the Rock Johnson, Jacob O’Connor found his brother face-down in the pool. Acting quickly, he pulled his 2-year old brother out and began giving CPR as he had seen in the film. With the help of the compressions, his brother began to breathe once more. Shortly after his life-saving actions went public, the young hero received the opportunity to meet Dwayne himself, and was congratulated for his heroism and quick thinking!

#9
Emergency: Unconscious and Not Breathing 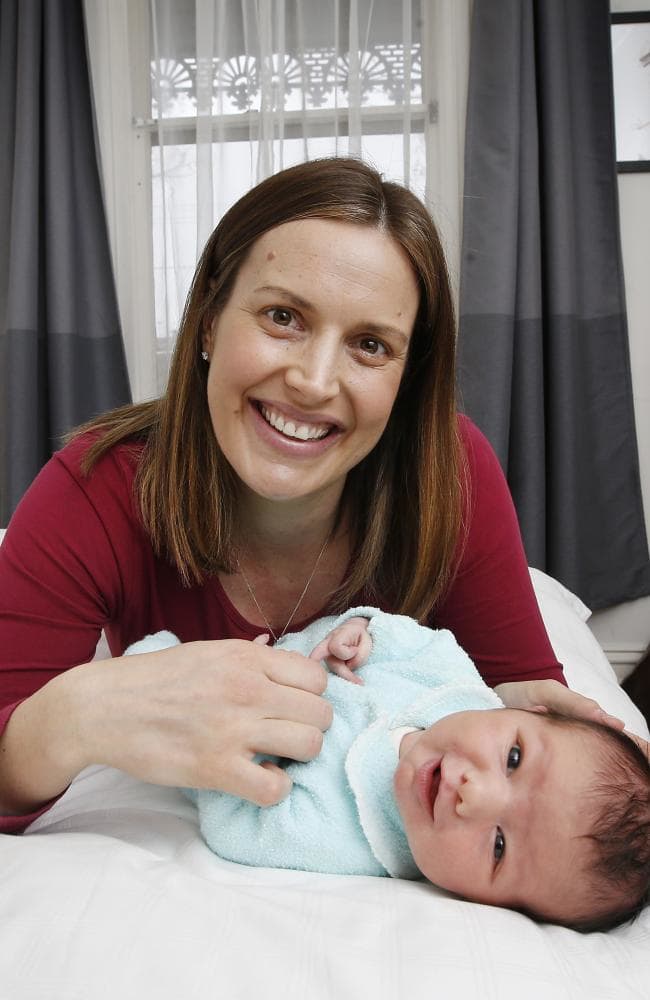 On the final day of work before her maternity leave, Sally Hasler came across a man lying unconscious on the ground looking slightly blue. Another bystander was on the phone calling an ambulance, but Sally noticed that no one was offering any immediate first aid assistance. Despite being very pregnant, she got on her knees and began giving compressions-only CPR. She continued the compressions, despite being exhausted, and was able to keep going until the ambulance arrived, saving the man’s life.

Jon-Jon Pietersen was getting a ride home from a friend when they noticed a cyclist lying on the ground just off of the road. The two stopped the car and ran over to see what was wrong. They noticed that the man had a bullet wound on his leg and was bleeding severely. Jon-Jon took precautions to protect himself from infection and put his foot on the wound to try to stop the bleeding. He asked if anyone who had gathered nearby had a first aid kit – all that was available was gauze and rubber gloves. Jon-Jon put the man into the recovery position only to find another bullet wound in the man’s stomach. He rolled up one glove and “plugged” the stomach wound, while keeping pressure on the leg until emergency responders could arrive. Jon-Jon’s quick thinking and first aid understanding was just the thing to save the cyclist’s life despite not having a first aid kit.

Although Jon-Jon was able to use makeshift items to help the man in need, it is always good to prepare and pack along a first aid kit in your vehicle!

While walking home from school with her 5-year old granddaughter, Janet Cook (age 61) took a severe fall and hurt her leg. Her granddaughter had learned first aid in school weeks prior and quickly helped her grandmother into the recovery position. Eventually Janet was able to walk home and was handed a bag of peas to use as a cold compress by her little hero. 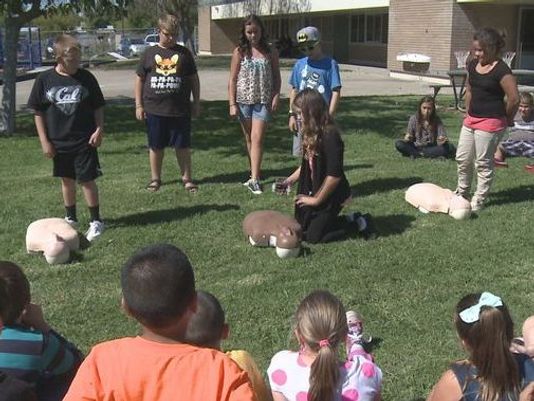 11-year old Skylar Berry was attending a pool party when the children noticed that one of the boys was at the bottom of the pool. The kids pulled the boy out and Skylar saw that he wasn’t breathing. A nearby parent observed the occurrence and quickly called 911, but was too panicked to know what to do. Skylar stayed calm, checked the boy’s pulse, and then quickly began performing CPR on her friend. It was her quick thinking and take-action attitude that was just the thing to save the boy’s life. Now, she is also responsible for ensuring her whole school is trained in lifesaving first aid!

What began as an aver 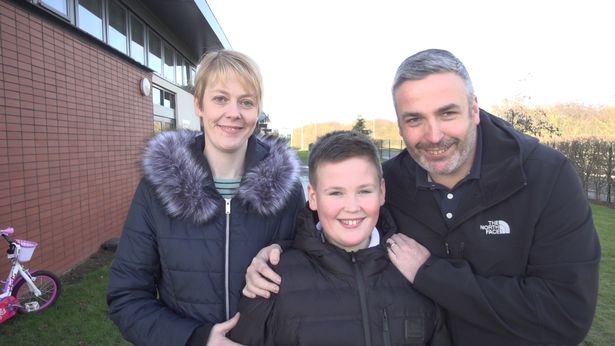 age morning in the Lowis household, turned into a terrifying experience for Keith and his son, Jack. They were eating breakfast at the table when Keith got a piece of cereal stuck in his throat. He tried to cough it out but then began panicking as it would not dislodge and he struggled to breathe. His son Jack ran to his aid and started giving back blows to help clear the airway. After many back blows his father was still choking, so Jack quickly called 911, then returned to give more back blows. It was his persistence that cleared his father’s airway. If it were not for the first aid training Jack had received the day before, Keith may not have received the lifesaving back blows he needed.

Megan and her friend Mackenzie were playing nearby at a neighbourhood marsh when Mackenzie fell and seriously wounded her leg. Megan remembered a scene from The Hunger Games book, where Katniss used an arrow and part of her clothing to create a make-shift tourniquet for Peeta. Megan used this knowledge and gathered some clothing to try to stop the bleeding and help the injured girl back home. Shortly after Mackenzie was taken to the hospital and recovered perfectly, thanks to the quick thinking of her friend. 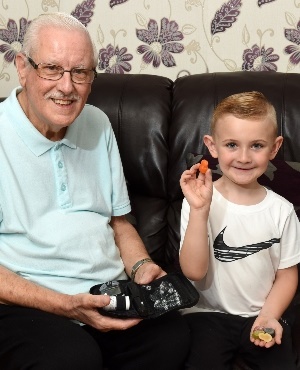 Whether an accident is big or small, having the knowledge of what to do in an emergency will make an impact. Do you want to learn the skills that can make a difference and save a life? Register for a first aid course and learn everything you need to know to jump to action confidently when things don’t go as planned.