Is Lightning Dangerous For A Pacemaker? 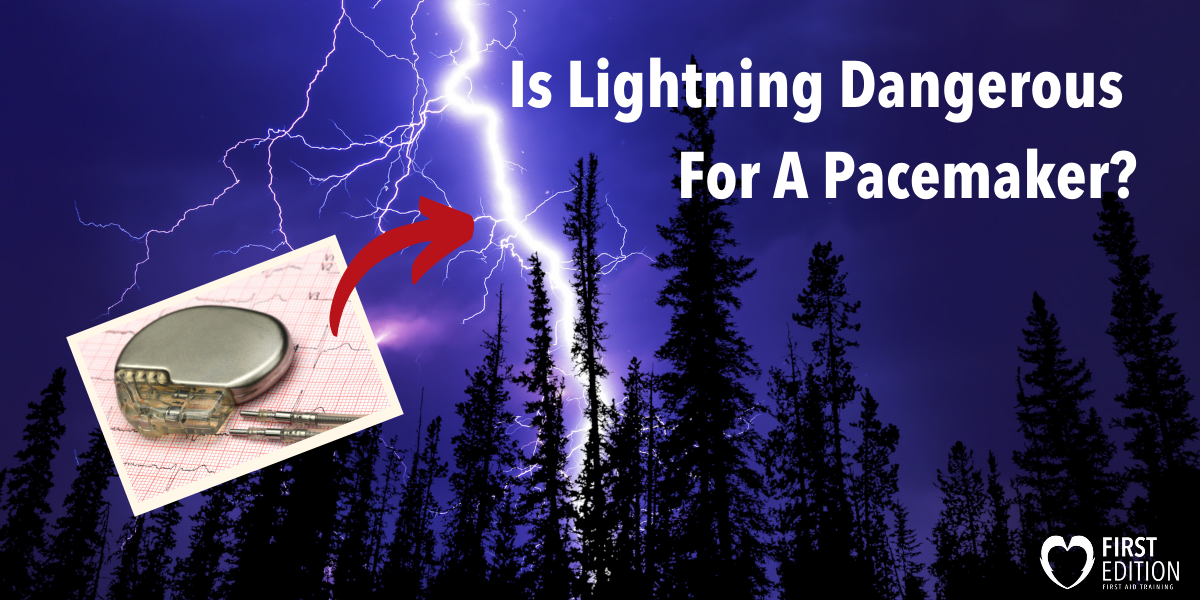 Questions regarding how storms impact pacemakers have been circulating the internet for some time. One story is that static from lightning affects pacemakers, causing them to malfunction or stop working altogether. 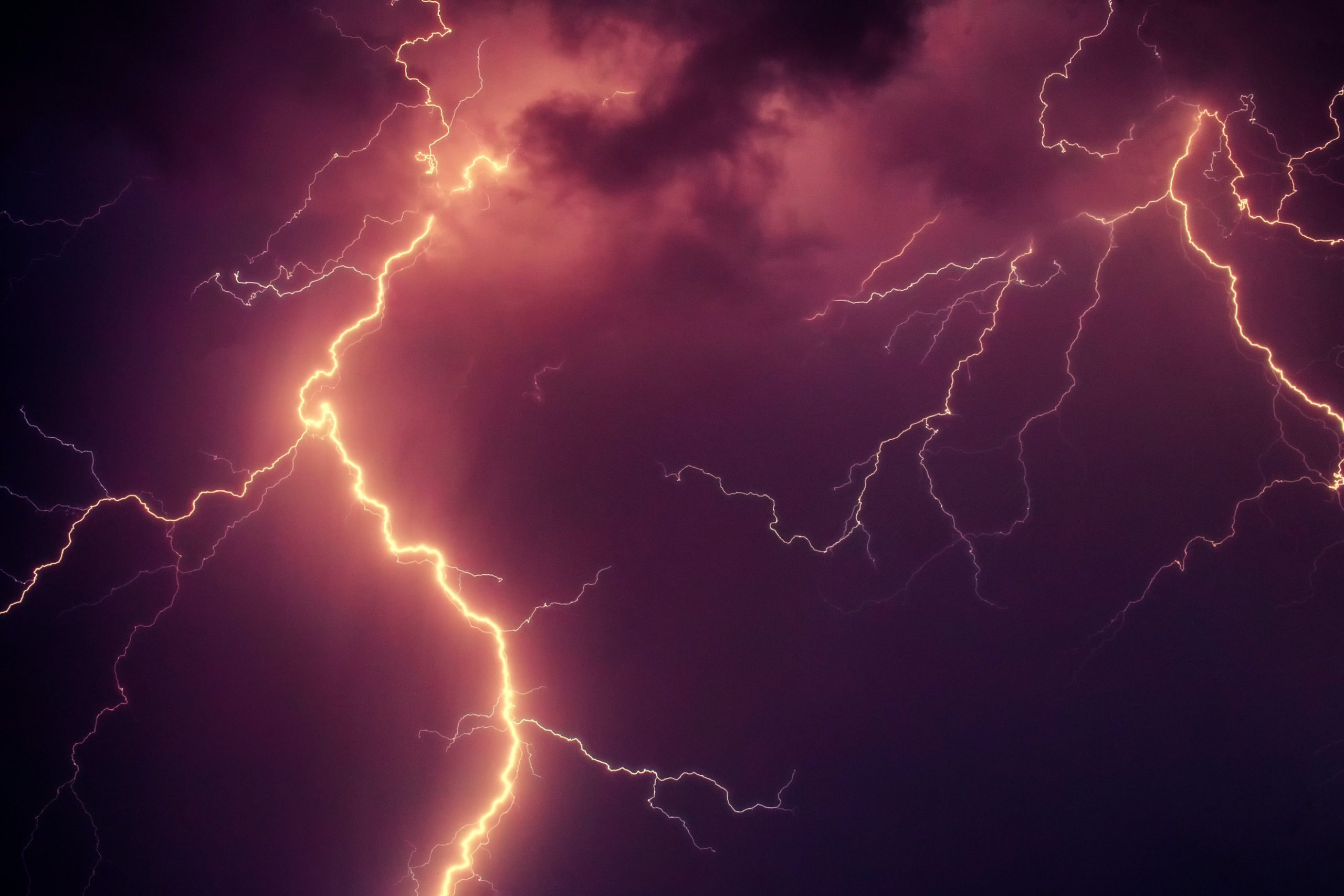 Let’s take a closer look at the science behind lightning and pacemakers to find out.

Is Lightning Actually Dangerous For Pacemakers?

Lightning is an electrical discharge that occurs during a thunderstorm. It is created when the negative charges in the atmosphere are attracted to the positive charges on the ground. When these charges meet, they create a giant spark of electricity. This electrical discharge can be extremely powerful, reaching temperatures of up to 30,000 degrees Celsius. That’s nearly 4 times hotter than the surface of the sun!

While lightning is an amazing natural phenomenon, it can also be dangerous. Each year in Canada, lightning kills an average of 2-3 people and injures hundreds more.

Pacemakers are small, battery-operated devices that are implanted under the skin to help control a person’s heart rate. They use electrical pulses to regulate the heart, which has led to concerns that the electrical discharge and static from lightning could disrupt the pacemaker’s electrical signals and cause it to fail.

However, there is NO evidence to support this claim. In fact, pacemakers are designed to withstand electrical shocks and surges. The metal casing that encloses the pacemaker helps to protect it from electrical interference.

Curious about whether or not you can use an AED on someone who has a pacemaker? Click on the link to find out!

How You Can Protect Your Pacemaker (And Yourself) From Lightning

Though you don’t have to worry about lightning static affecting your pacemaker, there are some things you can do to protect it from potential damage.

Avoid Being Outside During A Storm

We hope that this goes without saying!

If you, for some reason, are unable to retreat indoors during a thunder and lightning storm, stay away from tall objects that could attract lightning.

Make sure your pacemaker is properly maintained and serviced. This will help to ensure that it is functioning properly and can withstand any electrical interference.

If you experience any symptoms that may be caused by your pacemaker, such as a sudden drop in heart rate or an irregular heartbeat, seek 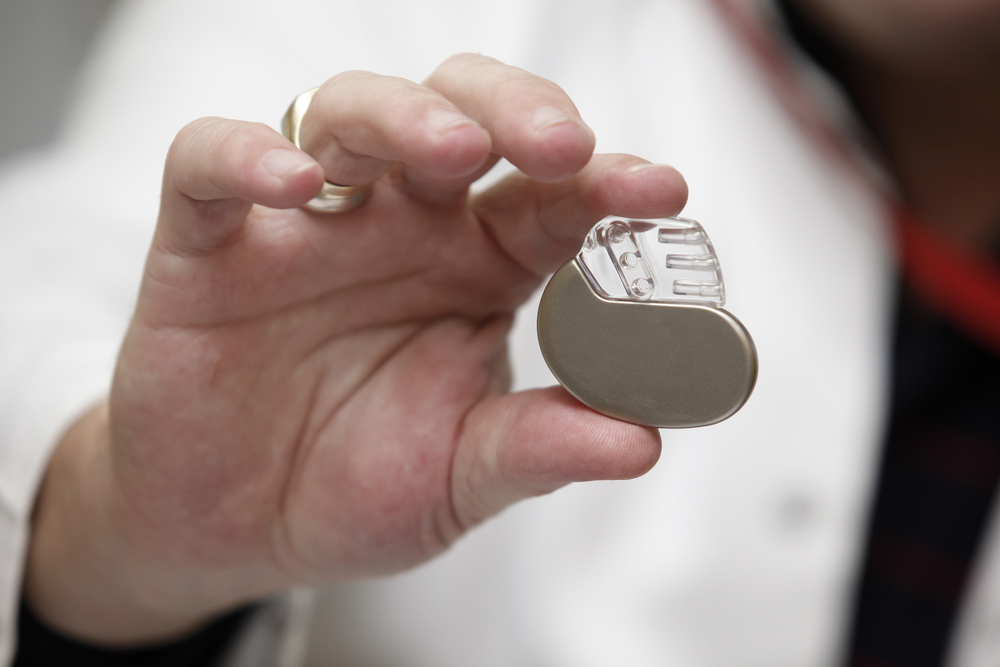 Don’t stop your safe choices at staying inside during a storm – get an AED for your home and office too!

Healthy BBQ Recipes That Are Perfect For Summer
June 13, 2022

Not So Fast: A Heart-Smart Approach To Marathons
June 6, 2022

Always Sleepy? What Chronic Fatigue Can Say About Your Heart
May 23, 2022

Heart Healthy Camping Recipes To Try This Year
May 19, 2022